A central question about thin liquid films and their conversion into solid films is how to tailor their microstructures, which influence the electronic, optical, catalytic, and mechanical properties. The interactions between building blocks – molecules and nanoparticles – determine the thin-film rheology via aggregation and self-organization during drying. The concentrations increase hereby as a function of the drying kinetics, which in turn depend on the solvent and, at later stages, the evolving microstructure. The interplay between surface energies of the substrate, solvents and solids, together with their solubilities in the various phases controls the length-scale of phase separation.

Key activities of FT3 will include 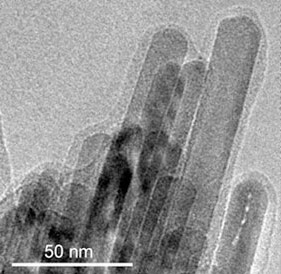 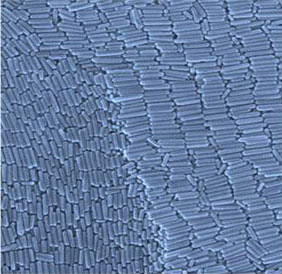